Who actually has a 13 inch waist?

Meet the woman with a real-life 13 inch waist. 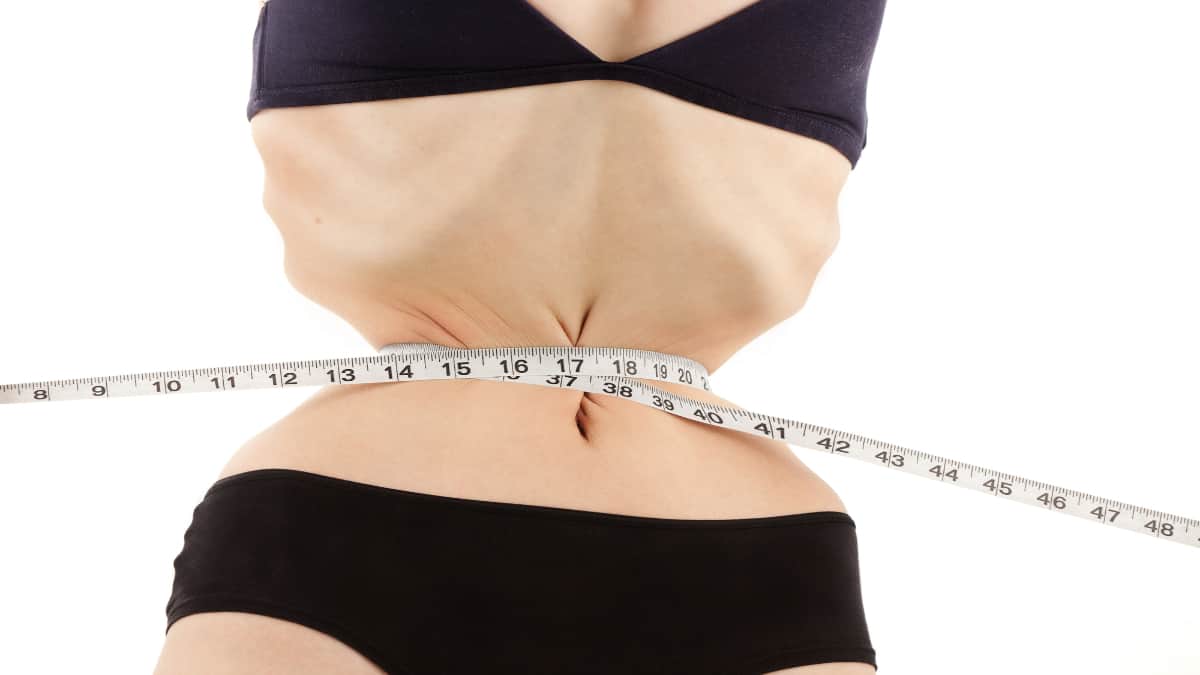 A 13 inch waist is impossibly tiny. And yet, there are people out there who claim to have (and who want to achieve) a 13 in waist.

But as you’ll soon learn, getting a 13″ waist or a substantially similar waist measurement isn’t a healthy goal to aim for—mentally or physically.

Does anyone have a 13 inch waist?

According to The Sun, Su Naing claims to have a 13.7 inch waist, but some people think that her pictures are photoshopped. [1] At a glance, it looks to me like the pictures are real, but she may have used a corset to achieve her tiny waistline.

Of course, most people who use corsets to slim their waists don’t end up with a 13 inch waistline, so there’s very likely a genetic component to this lady’s super slim midsection.

One of the problems with having a waist this small is that you can end up with body dysmorphia if your waist size increases, which is perfectly normal considering that a 13 inch waist is absolutely tiny.

As mentioned, having a 13 in waist can negatively affect your mental health because you might feel pressured to keep up an almost impossibly slim appearance, which may mean comprising your health with excessively tight corsets.

Research shows that having a waist-to-height ratio of 0.4 is considered underweight, and we know that being too skinny comes with dangers, such as malnutrition and vitamin deficiency. [2]

So, in order to not be too skinny with a 13″ waist (which is an oxymoron), you’d need to be less than 3 feet tall. Obviously, the women who claim to have a genuine 13 inch stomach are much taller than 3 feet, so it also follows that their waistlines are far too skinny for their height.

Starving yourself in order to get a 13.5 inch waist or even just to slim your waist, in general, is a recipe for disaster because being deficient in important vitamins and minerals can leave you lacking in energy and increase your risk of becoming sick.

So just because someone has a 13.5 inch waist or a 13.7 inch waist doesn’t mean that they’re healthy. Indeed, nobody without a genetic disorder that causes them to have a ridiculously slim waist—if such a condition even exists—can sculpt a natural 13.5″ waist. It’s just not possible.

This is especially true when you realize that a 2-year-old child has a bigger waist than 13 inches!

The verdict on having a 13″ waist

When you hear stories of women with a 13 inch waist and then realize that your waist is likely more than twice as big, you can immediately feel like your body is inadequate. But it’s not.

It’s pretty much impossible for a woman of any height and build to get a 13″ waist or anywhere close to it while retaining her health. So, by all means, take inspiration from women who’re in shape but don’t feel the need to become extremely skinny because most people aren’t.