Does anyone have a 21 inch neck?

Discover what it takes to build a huge 21 inch neck. 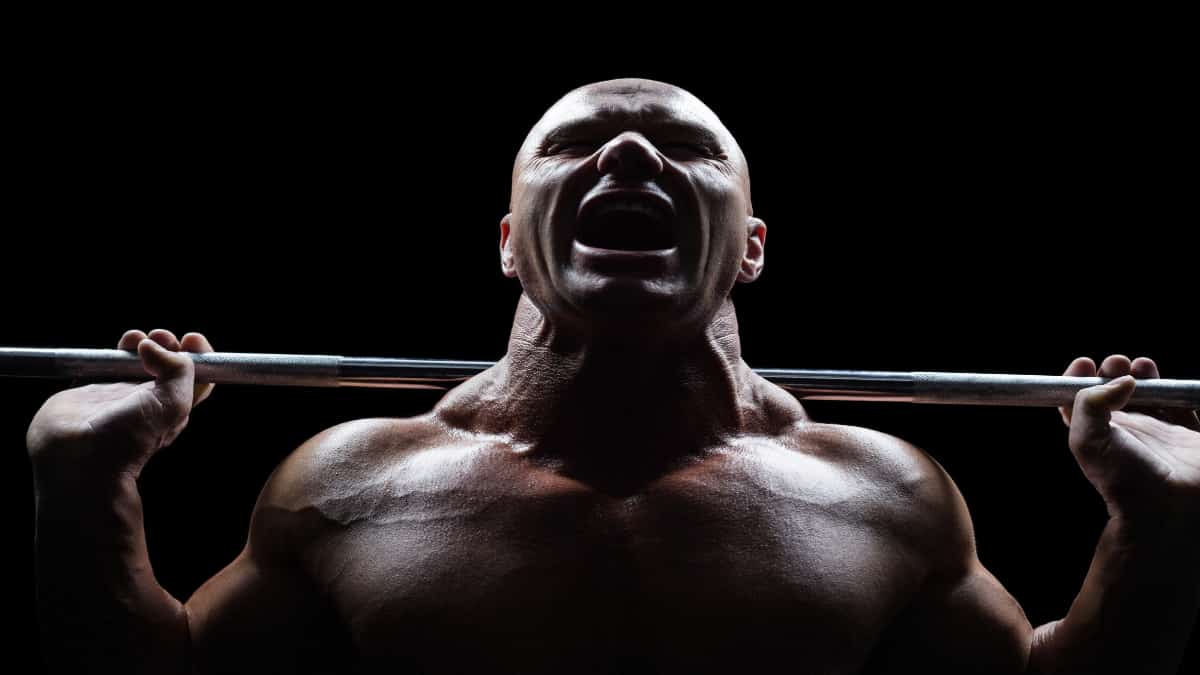 Is 21 inches a healthy neck size? It doesn’t seem like it. Although there are a few people who have a 21 inch neck and who appear to be in good health, having a neck that large increases your risk of developing sleep apnea.

Having a muscular 21 inch neck will probably make you look intimidating to a lot of people and may even make them less likely to talk to you. Still, there are obviously some larger-framed athletes who’ve managed to develop a 21 inch neck through a combination of direct training and the maintenance of a higher body weight.

On the other hand, some people have a 21 in neck due to being obese. This just shows that when you gain weight, your circumference measurements tend to increase. After all, that new weight has to go somewhere!

Does anyone have a 21 inch neck?

Tamaev Asxab is a young MMA fighter who has the physique of a weight lifter and the combat skills of a cage fighting pro. Oh yeah, and he has a 21 inch neck. (Some sources say 20 inches, but let's stick with the higher number).

Fighters are known for having very developed neck muscles (Mike Tyson, anyone?), but Tamaev Asxab takes things to the next level. Nicknamed the “Russian Hulk,” among other things, Tamaev Asxab has a formidable physique and a 21” neck that would be sure to intimidate even the most fearless of his fighting opponents. [1]

Now, I’m sure that this fella trains very hard indeed. But even with hard work, most people simply don’t have the genetics to build a neck this big. That’s why there are virtually no other good examples of someone with a legitimate 21 in neck!

Is it possible to get a 21 inch neck naturally?

Here’s how getting a natural 21 inch neck would work. First, you’d need to gain a substantial amount of bodyweight, which would likely mean putting on a considerable amount of fat. This extra weight would help to bulk up all of your circumference measurements, including your neck size.

Second, you’d absolutely need to train your neck directly. After all, you wouldn’t try to build arms of an equivalent size without bicep curls and tricep extensions, so why try to build a 21” neck without neck curls and neck extensions?

Finally, you’d need to exercise your patience. You simply don’t get a 21 inch neck overnight or even in a year. Building top-tier levels of muscle mass takes years of consistent and progressive training.

All of that said, do you actually want to build a 21 inch neck? You can still look big and muscular—intimidating, even—while having a neck that measures much less than 21 inches.

Aesthetically, having a 21 inch neck isn’t necessarily bad, although it may look out of proportion with the rest of your physique.

Also, having a thick neck will very likely protect against concussions, which is important if you participate in contact sports (especially combat sports).

In terms of your physical health, however, it appears that having a 21” neck is far from optimal, seeing as a thick neck is associated with the development of sleep apnea. [2]

Indeed, many strongmen and large powerlifters suffer from sleep apnea and have to use a CPAP machine. So while it might seem cool to have a 21 in neck, having such a large neck isn’t always what it’s cracked up to be.

When you see a picture of someone with a 21 inch neck, you almost don’t believe that the picture is real. That’s because most people with huge necks don’t even have a 21” neck!

But as you’ve learned, having a 21 in neck certainly isn’t ideal for your health and may do you more harm than good. The good news is that you don’t need a 21 inch neck in order to have a strong neck or one that looks muscular.