Learn if they're genetic or completely random. 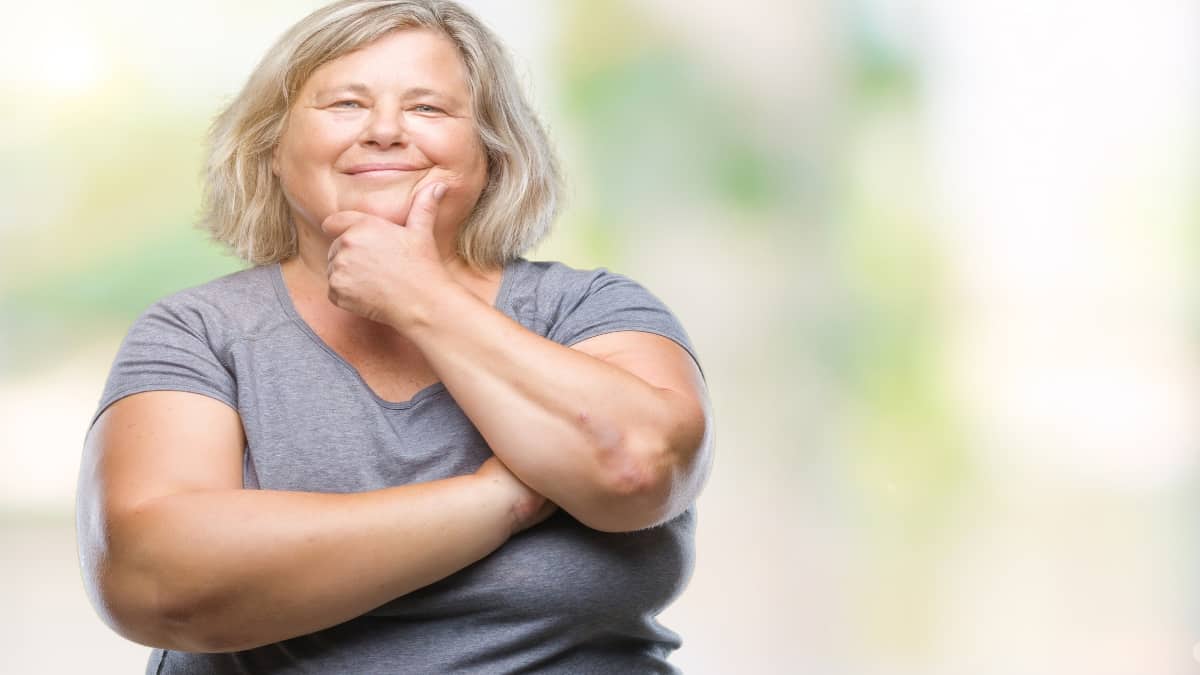 This site has over 130 articles about the arms and forearm bones and everything to do with this area of the body. So naturally, during my research, I came across the topic of the forearm crease.

Yes, that mysterious arm crease, Han mark, crease mark, forearm wrinkles, whatever you want to call it. It caught my attention enough to go beyond pondering its existence. So I did some research into these elbow wrinkles, and this is what I found.

What causes the forearm crease/elbow crease?

Let's think about it logically. We all have these same creases on our hands and fingers from when we were in the womb because of the fetal position that we were in. Well, surely this is also where the other creases—like those on our forearms—begin to develop.

Babies also have these lines since they have more body fat. Obviously, some people “grow out” of them more than others. Plus, if any adult flexes their arm, then to some degree, there's going to be some kind of elbow crease because the skin gets bunched up when it's in a flexed position.

Who’s most likely to have an elbow/forearm crease?

There’s a reason why the mysterious forearm wrinkles are commonly called a Han mark. It’s widely thought that the Han Chinese ethnic group has a genetic predisposition to these lines, hence the name.

This is also verified (on the internet, at least) by multiple people of Han Chinese descent.

But there's a catch.

Some Han Chinese people don’t have these lines, whereas some non-Han Chinese do. So what gives?

Maybe it’s all part of the genetic lottery?

Perhaps it’s due to body fat?

After all, the more fat that you carry on your arms, the more likely creases are to form on your skin. If you don’t want these creases (not that they’re a big deal), then first lose some body fat to rule out that cause.

If the creases still persist, then you’ll know that they’re a permanent fixture on your arms due to your genetics.

Is there any research on the arm crease?

To the best of my knowledge, there’s no published research from any journals on the crease of elbow lines. I suppose no scientist has been curious enough to publish anything.

Or perhaps they couldn’t get the funding since this topic isn't considered to be important?

Either way, there is similar research on various other skin lines. [1] But these are disorders and are in the realm of dermatology rather than simple genetic traits.

Of course, if you look around the internet, then you’ll find various types of people disclosing whether they do or don’t have these forearm lines. However, this isn’t great sample size, and we don’t know about the other characteristics such as their age (older people have more wrinkles) and their body weight (obese people have more creases).

The verdict on the Han mark/elbow crease

Since there’s no official name for the line on forearm skin that you find in people, I’m not sure what to call it. While Han mark sounds the most legitimate, as if it’s a term that scientists would use to confuse the population, not all people of that descent have these lines.

The last one is interesting. Simply moving your arm around can affect the visibility of these creases. Anyway, if they’re not causing you any pain or if they don’t look too abnormal for your liking , then I don’t think that you need to worry about them. Everyone has certain abnormalities in their own head that look perfectly normal to other people, just like my third eye.

Thanks for reading. Hope you found it useful!