Biceps vs triceps: What's the difference, and which is more important?

Learn the differences between biceps and triceps and find out which muscle is more important. 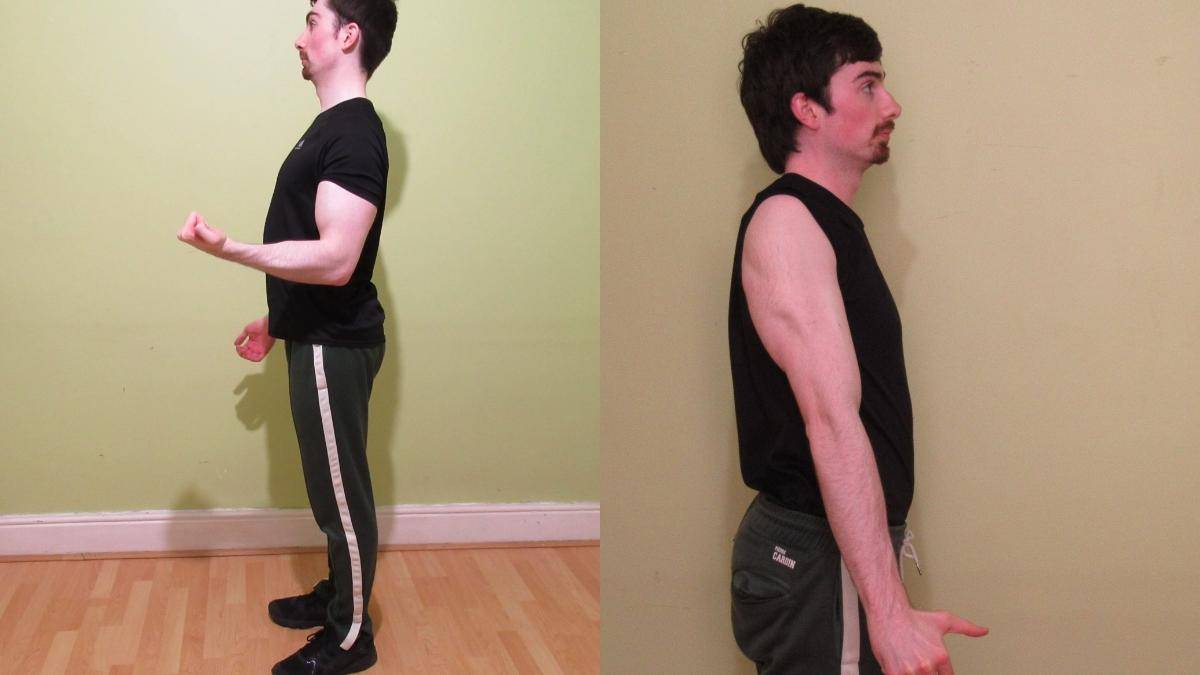 In this biceps vs triceps comparison, you'll learn the key differences between the biceps and the triceps—strength, size, which is more important—and discover which of the two muscles you should train first in your workouts.

What is the difference between biceps and triceps?

Additionally, since the triceps has more muscle heads than the biceps (3 vs 2), the triceps is a larger and stronger muscle, making up around two-thirds of your upper arm size.

Are the triceps bigger and stronger than the biceps?

Are biceps or triceps more important?

Should you train your biceps or triceps first?

So, should you train your biceps or triceps first in your workout? It's always a good idea to train your biceps and triceps on the same day because bicep and tricep exercises don't interfere with each other. As for which muscles you should train first, it makes very little difference, so I recommend starting with your weaker muscle group.

Biceps vs triceps: The verdict

In summary, the triceps is generally bigger and stronger than the biceps because it's a three-headed muscle, whereas the biceps brachii only has two heads.