What is the opposite of forearm?

There are 2 opposites that we can think of. 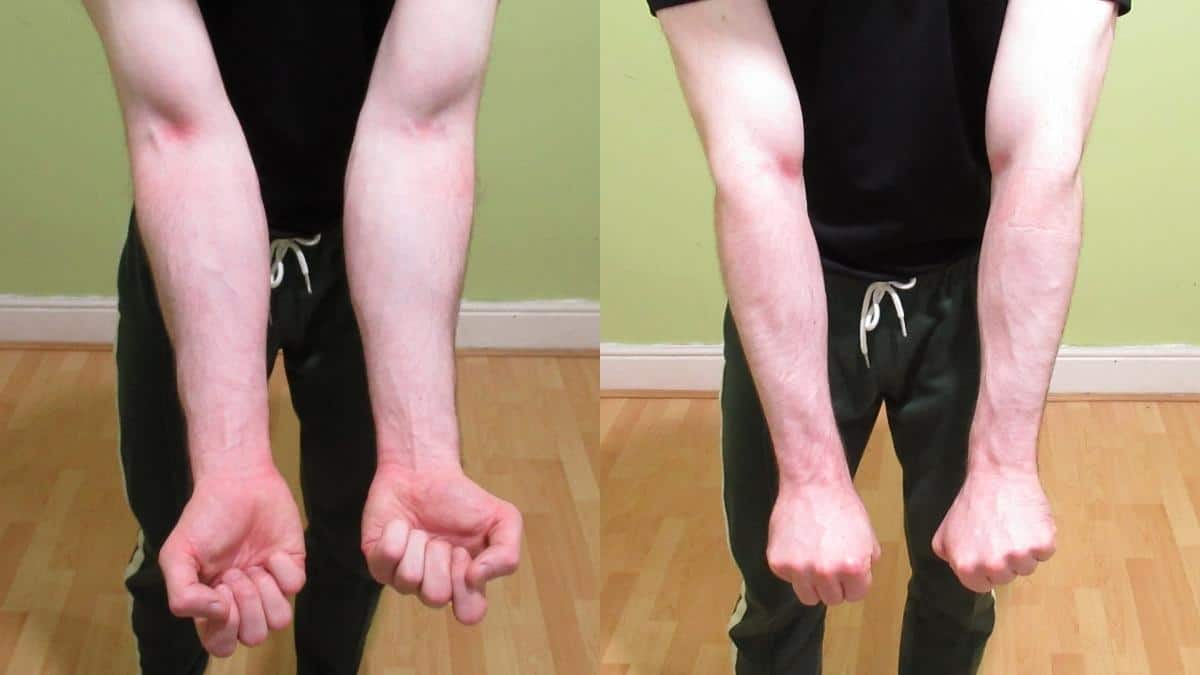 What’s the opposite of forearm? I used my training in anatomy and physiology to bring you not one but two forearm opposites that you probably haven’t thought of. So let’s get into it.

What’s the opposite of forearm?

Many body parts and muscle groups have a very obvious opposite; biceps and triceps are prime examples of this. But what about the humble forearms?

After all, given the frequency at which we use our lower arms in everyday life, you’d think, wouldn't you, that there would be an obvious forearm opposite. And there is, kind of.

The two forearm compartments are basically each other's opposite.

Conclusion: Is there a true opposite of forearm?

In terms of the word forearm, no, there isn’t an exact opposite. But, with some basic knowledge of anatomy, you can soon see these opposites cropping up everywhere, and that’s no different for the lower arms.

The second pair is the flexors and the extensors.

So, ultimately, to ask about the opposite of forearm is the wrong question because it’s the name given to a set of muscles rather than one single muscle. I hope that helps!