Meet the model who wants a 100 inch butt

Prepare to be amazed by this woman's massive hips. 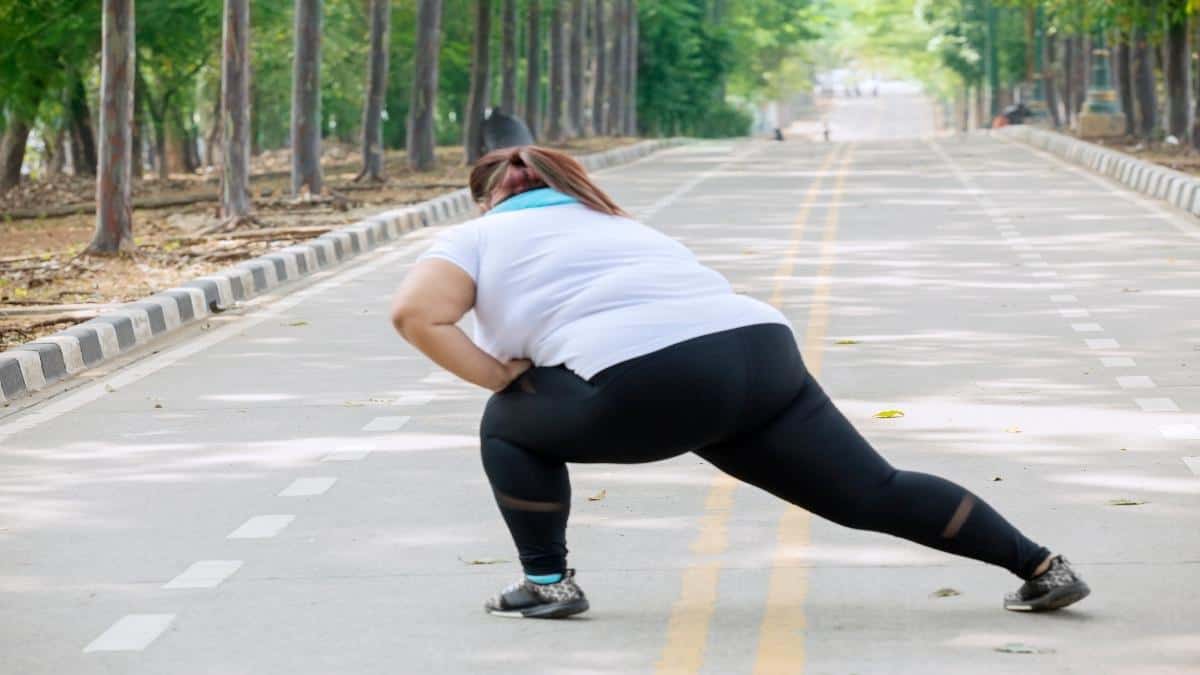 Few people would say that a 100 inch butt is the perfect hip size for a woman. But, believe it or not, there are some people out there who strongly believe in the motto “the bigger, the better” when it comes to building a big bum.

Oftentimes, people want to exceed their medium butt size so that they can stand out and have a differentiating feature that’s clearly visible to everyone that they meet.

So if you’re curious about what it would take to get 100 inch hips and what they actually look like, then this guide is for you. Prepare to be amazed!

Table of Contents show
Does anyone have a 100 inch butt?
What would it take to build a 100 inch booty?
What are the pros and cons of having 100 inch hips?
In conclusion: Is having a 100 inch butt worth it?

There are reportedly a few people who almost have a 100 inch butt. But one woman who wants to take things all the way is Serbian model Natasha Crown.

Natasha has over 2 million followers on Instagram and took to the platform to ask her fans, “how much bigger?”.

The Sweden-based model has already had multiple buttocks surgeries to bump up the size of her behind, but she also works out regularly at the gym to maintain her curvaceous figure.

Natasha has hips that match her big personality, and this combination has enabled her to rack up a sizable fanbase of people who want to follow her on her journey to building a 100 inch bum.

What would it take to build a 100 inch booty?

When it comes to building your booty, there are pretty much three choices: gain muscle, gain fat, and have surgery. To get a 100 inch booty, you’d need to do all three.

While models like Natasha Crown train their glutes at the gym, they’ve also had surgery to make their butt-building ambitions a reality. [1]

Even if you gain a lot of weight, it’s unlikely that you’d be able to get 100 inch hips naturally, at least not without becoming dangerously obese.

Having a fairly large frame also helps a great deal because when you have wide hips, you automatically have more space to put all of your gluteal mass.

What are the pros and cons of having 100 inch hips?

Obviously, anybody who has a 100 inch butt is going to receive a lot of attention—both good and bad. But thanks to this attention, many women have managed to forge a career for themselves and put their unique talents to good use by embracing their curves.

Of course, when you have a 100 inch booty (or anywhere close to it), simple tasks can become quite tricky. For example, sitting in a chair can be hazardous, and you’d probably need to buy two seats on an airplane.

Additionally, buying clothes that fit you well (especially if your waist is much narrower) can be close to impossible. You’d need to buy clothing that can stretch over your 100 inch butt, which could be uncomfortable because you’d be wearing skin-tight clothes all the time.

And let’s not forget the potential health problems. It’s not possible to have a 100 inch booty without being overweight, which obviously isn’t ideal for living life in good health. And that’s to say nothing of the questionable surgeries that are part and parcel of sculpting a 100 inch bum.

In conclusion: Is having a 100 inch butt worth it?

For most people, the answer is absolutely not. After all, you can have large hips and a curvy body while having a butt that measures much less than 100 inches.

I suppose 100 inches just seems like a nice round number, which is why some people aim for a butt that big.

But as I just mentioned, even though you might get a lot of positive attention for your 100 inch butt, there are a lot of potential downsides to having 100 hips as well.

So, by all means, build the body that you want. But don’t ruin your health and mobility just for money and compliments.