Find out if 31 inch hips are too small for an adult. 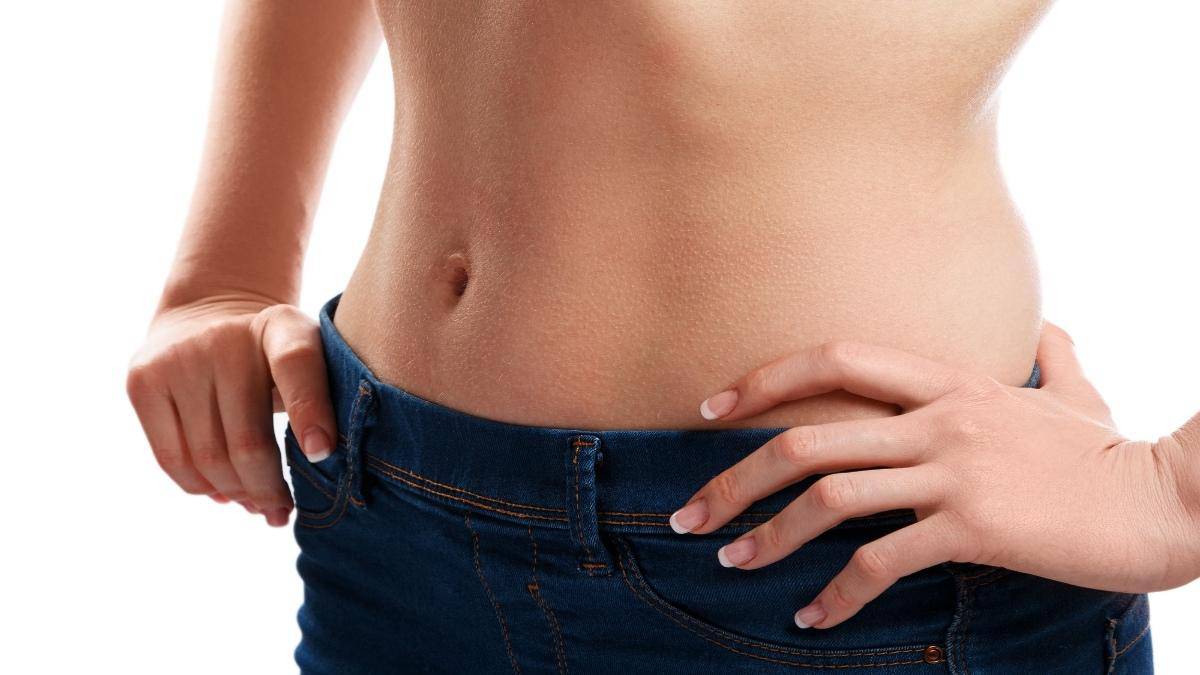 31 inch hips are very small for just about anyone. Indeed, many people could slim down to an unhealthily low body weight and still not have 31″ hips—that’s how slim they are.

So if you want to know how people actually get 31 inch hips, what size they are, and how to make them bigger, then this guide is for you.

Are 31 inch hips too small for a woman?

Are 31 inch hips small for women? Yes, 31 inch hips are extremely small for a woman because they’re around 9 inches slimmer than usual for an adult female. Anyone who has 31 in hips definitely has smaller hips than the vast majority of adults and teenagers.

Now, if you have a really slim build, then it might be possible for you to have 31 inch hips without being underweight. But you’d need to be really short with narrow hips for this to be possible.

This becomes especially apparent when you consider that 31 inch hips are a statistically normal size—not for adults or teenagers—but for 11-year-old children.

So while everyone has 31″ hips at some point during their growth and development, retaining such slim hips into adulthood could be a sign that you’re severely underweight or have some other kind of problem.

How do people get 31 inch hips?

We all know people who’re genetically slim and never seem to gain any weight. So if you have genetically slim hips, minimal body fat, and a dearth of gluteal muscle mass, then you might end up with 31 inch hips.

Alternatively, some people who have an unhealthily low body weight end up with a 31 inch hip size by cutting their calories. This kind of body isn’t healthy because being underweight and having excessively slim hips can lead to malnutrition and even diabetes.

This is why you shouldn’t feel like you need to look a certain way. Indeed, many of the skinny models and celebrities that you see aren’t enjoying their best health—despite smiling for the camera.

Also, it’s very rare to have 31 inch hips, so there’s a good chance that your hips will naturally be much wider even if you are fairly slim yourself.

What size are 31 inch hips?

It depends on the brand of clothing. But, much of the time, 31 inch hips work out at a size XXS in women’s clothing, which is equal to a US size 00.

How can you increase your 31″ hips?

If you feel that your 31 inch hips are too slim and/or recognize that your body weight is too low, then you can make your hips bigger by increasing your calorie intake and following a good resistance training routine.

Eating more calories will enable you to achieve a healthy body weight and give you plenty of energy to exercise.

This is crucial because doing some kind of strength training for your hip muscles (i.e., for your glutes) will actually make your hips physically bigger, which has the bonus effect of making your waist look smaller due to the increased size difference between your hips and waist.

I understand that some people might strongly dislike the idea of gaining weight if they’ve been trying to make themselves as skinny as possible. But you’d be surprised at just how happy many people are when they add lean muscle mass to their bodies and feel themselves getting stronger.

So, as you’ve hopefully learned by now, most people don’t have the genetics to get 31 inch hips without reaching an unhealthily low body weight.

As such, you shouldn’t feel like you need to make your hips a certain size because, if anything, having large hips and a narrow waist is better from a physical health standpoint.