Find out how big 41 inch hips really are for women and for men. 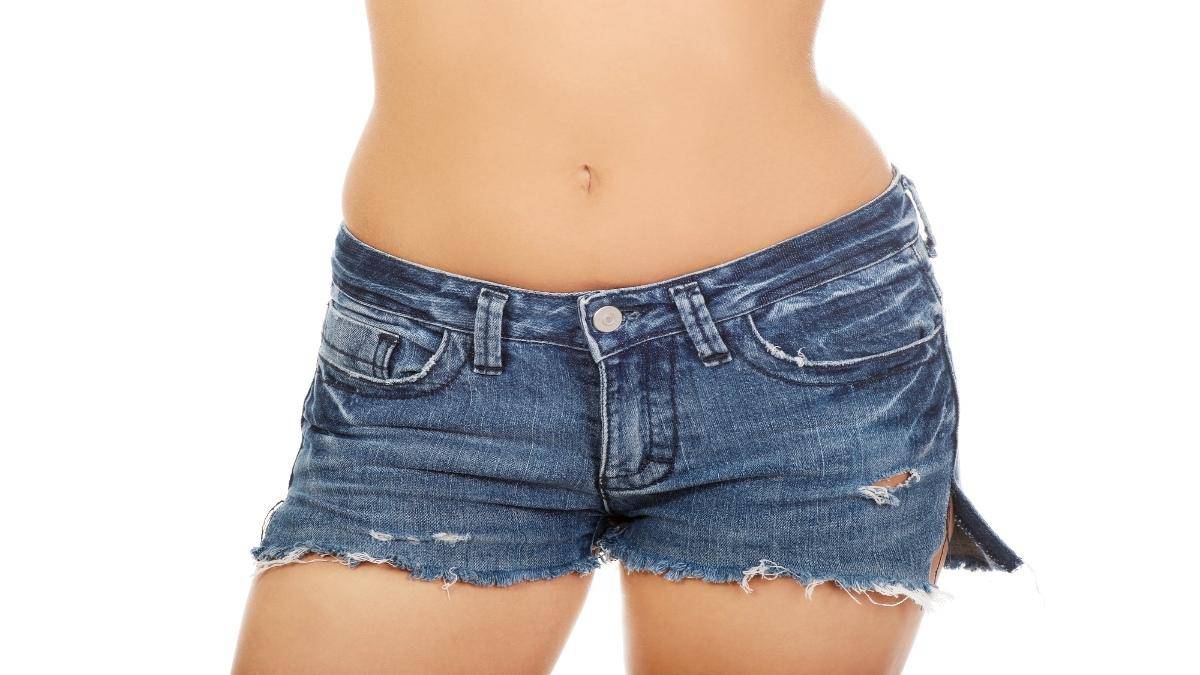 If you're wondering what it means to have 41 inch hips—for your health, body, and appearance—then you're in the right place.

Using anthropometric research that measured the hips of thousands of adults, I'll be discussing just how big 41" hips really are for both men and women.

Are 41 inch hips big for females?

That said, it's important to note that the size of your waist greatly influences how your 41" hips actually look. For example, if you have 41 in hips and a narrow waist, then your hips will look very big indeed.

Of course, 41 inch hips are big no matter what kind of waistline they're accompanied by. It's just that when you have a big size difference between your hips and waist (a low waist-to-hip ratio), the curves of your hips tend to become much more prominent.

Additionally, having a low waist-to-hip ratio (WHR) can be beneficial for your health. Indeed, research shows that WHR is better at measuring obesity than BMI because it takes into account abdominal fat (much worse than hip fat) rather than just your body weight. [1]

So, in summary, I would definitely say that 41 inch hips are big for a woman even though, technically, they're only marginally larger than average for an American woman.

Are 41 inch hips large for males?

Are 41 inch hips big for a man? Yes, according to the research, 41 inch hips are 2 inches bigger than usual for an adult male. If you have 41 in hips as a man, then you definitely have large hips.

For a fit and healthy person, 41 inch hips will look quite large and would likely be an indication that you have wide hip bones and/or muscular glutes.

On the other hand, many overweight people have a 41 inch butt due to excess body fat. Since the glutes are such a big muscle, they really do have the capacity to store a lot of body fat, which goes a long way to explaining why hip measurements seem to be increasing (people are getting fatter).

Now, whether or not having a big 41 inch booty is actually desirable for a man is another question entirely. Aesthetically, having muscular 41 inch glutes is good because they're a sign that you have a strong lower body.

However, if you have 41" hips due to being overweight or obese, then shrinking your hips might help you to make your waist look smaller—and your shoulders look broader—which will definitely give you a more masculine physique.

Is it good to have a 41 inch hip measurement?

Is having a 41 inch hip size a good thing? Like many things in health and fitness, the answer depends. If your 41 inch hips are not an indication that you're overweight, then you likely have nothing to worry about.

So the question then becomes, are you happy with how your 41" hips actually look?

While you shouldn't feel pressured to look a certain way, changing your hips by building your glutes or losing weight can definitely improve your self-confidence.

For example, building your glutes will make your butt look more prominent, whereas losing weight will help to slim all of your circumference measurements, which almost certainly includes your waist and hips.

If you actually want to build 41 inch glutes, then hip thrusts are your best bet because research shows that they lead to much higher levels of glute activation than other popular strength training exercises, such as the deadlift. [2]

What size are 41 inch hips?

What size are 41 inch hips? Precise sizing depends on the brand of clothing and the type of garment. However, based on my research, 41 inch hips are usually equal to a women's size medium, which is a US size 8-10.

The verdict: Should you be okay with having 41" hips?

As long as your 41 inch hips aren't a sign of some health problem (which they most likely aren't), then you should be happy with your body. After all, there are plenty of slim-hipped women out there who actually want their hips to be closer to 41 inches.

So, while some people may be able to improve their health and body composition by losing weight and slimming their 41 in hips, many people also have 41" hips and a narrow waist, which is a greatly desired body type.