What size are 43 inch hips? And are they big?

Find out how big 43 inch hips really are, according to measurement research. 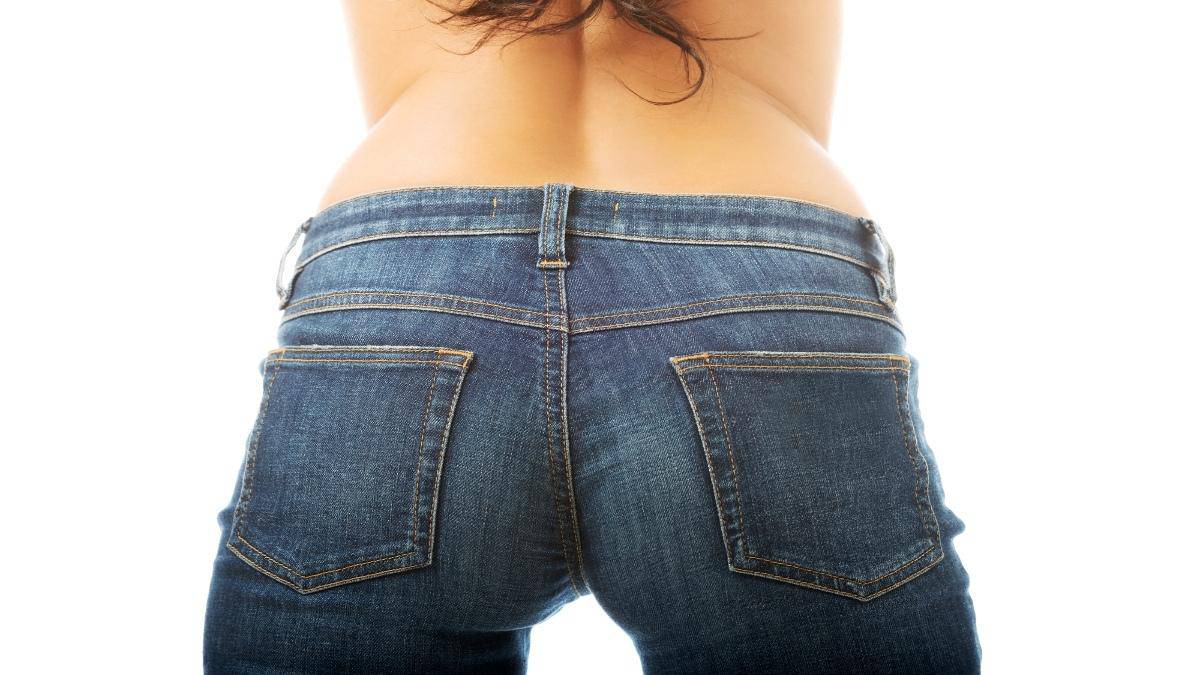 If you have 43 inch hips, then you definitely have an above average hip size for women and men. But is having a 43 inch butt actually a good thing?

In terms of health, it mainly depends on the size of your waist. But as for aesthetics, the ideal buttocks size can vary from person to person, depending on the kind of body that you want.

See How Your Hips Compare:

How big are 43 inch hips for a woman?

Specifically, 43 in hips are around 3 inches larger than average for a woman, based on US anthropometric data. So, if you have 43" hips, then you might well have a curvy body.

But is having 43 inch hips actually a good thing? It depends. Is your waist small? If so, then having 43" hips is likely beneficial rather than a negative because research suggests that having large hips and a narrow waist could be protective against cardiovascular disease. [1]

In terms of aesthetics, there are a few things—mainly your bone structure and body composition—that affect how your 43 inch butt actually looks.

Additionally, the shorter that you are, the larger your 43" hips will look. This is simply because when you're short, your 43 in hips are effectively compressed over a smaller surface area, which makes them look bigger (on the contrary, when you're tall, your glutes are more "stretched out," so to speak).

How about for a man?

For a man, 43 inch hips are much larger than average (by around 4 inches, to be precise). So if you're a male with a 43 inch hip size, then you either have muscular glutes or quite a lot of body fat.

Women typically have bigger hips than men. But since the size of your glutes is highly correlated with the size of your hips, both men and women can get larger hips by training their glutes with weights (more on that in a minute).

Large and powerful glutes are a symbol of strength for both males and females, so you shouldn't feel bad if you're a man who has 43 inch glutes. After all, all of those squats and hip thrusts are bound to build up your butt muscles!

The only thing that I would be wary of, in terms of masculine aesthetics, is having hips that are substantially larger than your chest. Why? Because your upper body will look less imposing if your hips are bigger than your chest.

Of course, since the glutes are naturally a large muscle that has plenty of growth potential, some men will naturally end up with really big hips. This won't harm your overall physique as long as your chest isn't significantly smaller than your hips.

What size are 43 inch hips?

What clothing size are 43 inch hips for women? It really depends on the type of clothing and the brand. But, based on my sizing research, 43 inch hips are often equal to a women's size large, which works out at a US size 12-14.

Some people naturally have a 43 inch butt due to their genetics—muscular glutes and/or a tendency to store fat around their hips.

Most of us, however, will need to add a significant amount of size to our glutes in order to get the 43 inch booty that we desire. So how do you do it?

As you might know, hip thrusts are one of the most effective mass builders for the glutes. They're so effective, in fact, that I recommend doing them right at the start of your workout before squats.

But did you know that abducting your hips by about 30 degrees during bridging exercises significantly increases your glute activation in addition to lessening the involvement of the erector spinae (lower back)? [2]

For best results when hip thrusting, flare your feet out slightly and abduct your hips. In this regard, wearing a glute band is useful because it will force your hips into abduction and give your glutes a stronger peak contraction.

Building a 43 inch booty mainly comes down to regular glute training. But if you really want to increase your circumference measurement, then don't be afraid to gain some body weight and even a bit of body fat in order to achieve your goals. It's definitely easier to get (and even exceed) a 43 inch butt when you have a higher body weight.

The verdict: Who typically has a 43 inch hip size?

The people who most commonly have 43 inch hips are those who perform serious glute training, those who are overweight, and those who aren't fat but who naturally store a lot of fat that they do have around their hips.

So, in summary, there's nothing wrong with having a 43 inch hip size if you also have a relatively slim waist. Indeed, as mentioned, some studies show that having large hips has a protective effect against disease.