Here's how big your 8 inch wrist circumference really is, according to anthropometric research. 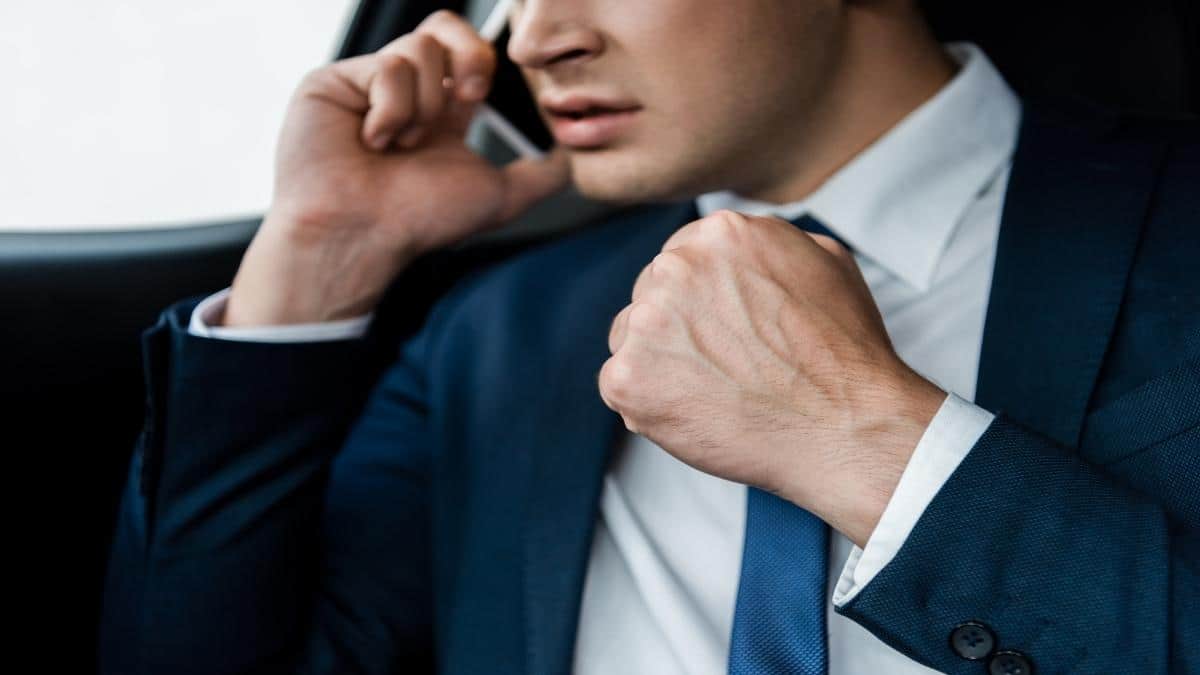 If you're curious about whether or not having an 8 inch wrist gives you an average wrist measurement, then this article is for you.

After pouring through tons of measurement data, I have a pretty clear idea of how big or small 8 inch wrists really are. So if you want to know what having an 8 inch wrist or an 8.5 inch wrist means for your body, keep reading to learn the answer.

If you're a man who has 8" wrists, then it's very likely that people will notice that you have big wrists at some point, considering that they're around 17% bigger than normal for a male!

Now, having 8 inch wrists isn't a guarantee of having a large frame. Indeed, there are some short guys who have an 8 inch wrist. Still, most men who have 8 in wrists also tend to be quite tall and have a large bone structure.

And besides, research does show that wrist circumference is correlated with upper arm muscle mass, [1] which does make sense considering that bigger bones can hold more muscle tissue.

In case you're wondering, an 8 inch wrist is absolutely massive for a woman. Eight inch wrists are so big for a female, in fact, that you could probably go your entire life without ever meeting a woman who has 8 inch wrists.

Still, there are probably a few women out there—women who're really tall with big frames—who have an 8 inch wrist circumference or something close to it.

If you have 8.5 inch wrists, then you'll probably also have big hands and large upper arms because an 8.5 inch wrist size is a strong sign that your bones are really big.

Why do some people have 8 inch wrists?

The main reason for having an 8 inch wrist is a large bone structure. Some people just have genetically thicker joints than others, which often means having big wrists.

Another reason why some people have 8 inch wrists is excess body fat. Even though the wrists tend to stay fairly lean during weight gain, given enough body fat, your circumference measurement can definitely increase.

Indeed, research suggests that wrist circumference is a predictor of diabetes and metabolic syndrome. [2] So if you have 8 inch wrists or 8.5 inch wrists and you're obese, then that could be a sign that some of your wrist size consists of fat tissue as well as bone mass.

Or, to say it another way, if you have really big wrists, then that could be a sign that you're at risk for certain diseases if you have a high BMI.

There are, of course, people who have an 8 inch wrist measurement purely due to their large skeletal structure.

Is it good to have 8 inch wrists for bodybuilding?

In terms of maximizing hypertrophy, having 8 inch wrists is definitely good for bodybuilding because, all else being equal, thick joints give you a greater muscular potential.

So while having an 8 inch wrist or an 8.5 inch wrist isn't a guarantee of bodybuilding success, you almost certainly have a higher muscular potential than some with significantly smaller wrists.

On the other hand, if you're just a recreational lifter with decent arms, then your arms might not actually look that big because your wrists—being large—won't accentuate your forearms and upper arms that much.

So, in a sense, having small wrists can give you the illusion of having big arms, which makes sense considering that many professional bodybuilders have small frames.

Still, in terms of maximizing your muscle growth, it's always best to have bigger wrists—and an 8 in wrist is definitely big.

The verdict on having 8 inch wrists

As I explained throughout this article, most people don't have 8 inch wrists or anything close. Although having an 8 inch wrist might not seem big, it is when you understand that the wrists hold very minimal fat.

So unless you're seriously overweight, then it's highly likely that virtually all of your 8 inch wrist size consists of bone mass.

This has its advantages. For example, having 8 inch wrists likely means that you have a bigger frame than most men, which might give you more self-confidence.

If you're into strength sports, then having an 8 inch wrist or an 8.5 inch wrist is especially beneficial because people with large wrists are capable of building more total muscle mass, which will enable you to lift heavier weights.