Find out what having 9 inch wrists means for your body. 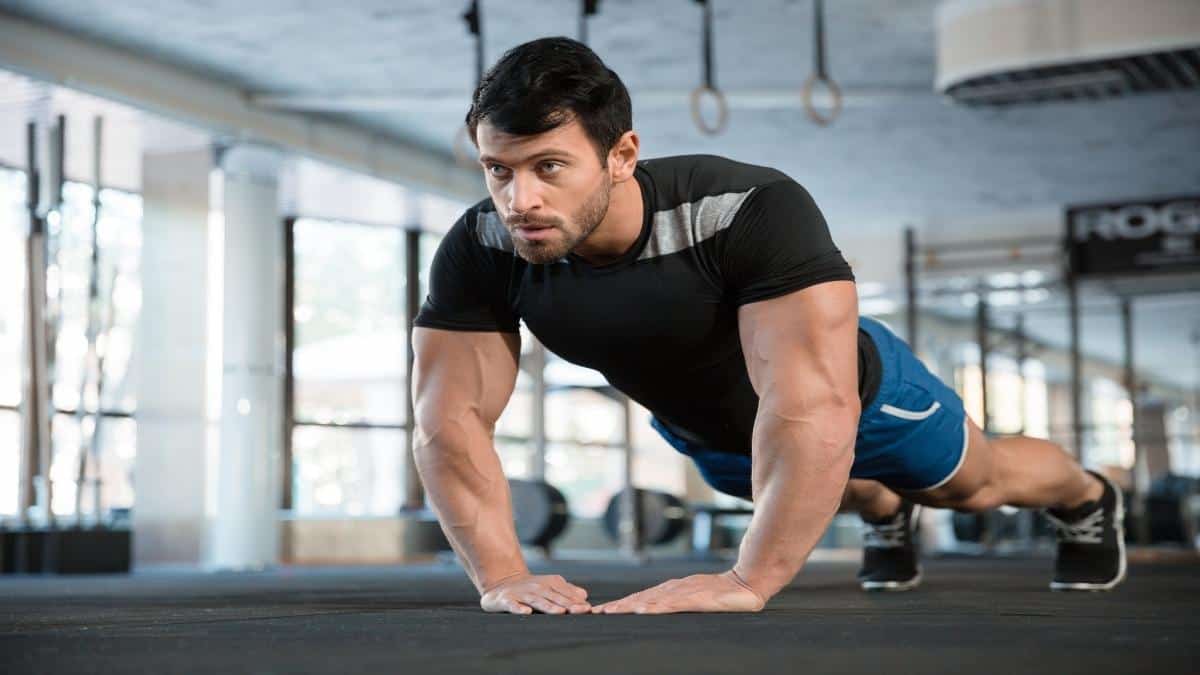 One thing's for sure; if you have a 9 inch wrist, then you definitely don't have a normal wrist size. But is this necessarily a bad thing?

Since the wrists hold very little fat, having 9 inch wrists is most likely a sign that you have a large bone structure. However, your 9" wrist could also be the sign of something more serious. More on that later.

How big is a 9 inch wrist? Based on all of the available anthropometric data, a 9 inch wrist is extremely big for a man because 9 inch wrists are over 2 inches bigger than average for an adult male.

Although large wrists aren't a guarantee of having a large frame (for example, you could be short with thick wrists), 9 inch wrists are so big that pretty much anyone with a 9 inch wrist size is going to have an at least somewhat large frame.

A 9 inch wrist circumference is so big that if you genuinely have a 9 in wrist, people will most likely comment on how thick your wrists are. You also might struggle to find watches or bracelets that fit you well.

Obviously, 9 inch wrists are even bigger for a woman. I've certainly never encountered a woman who has 9" wrists, but that isn't to say that there aren't a few genetic outliers who do have wrists that large.

Again, a 9.5 inch wrist measurement is absolutely massive and is a strong indication that you have a massive frame.

The only people who tend to have 9.5 inch wrists are those with gigantic frames (think professional strongman competitors and basketball players).

Even if you had relatively big wrists to begin with and then became obese, there's a high chance that you still wouldn't have 9.5 inch wrists.

How does someone get a 9 inch wrist?

The main reason that someone would have a 9 inch wrist is simply due to their genetically large wrists. Unlike other body parts, the wrists don't hold much fat, meaning that most of your wrist girth consists of bone as opposed to muscle and fat.

Now, some research does suggest that very large wrists could be a predictor of metabolic syndrome, but this only appears to be the case if you're severely overweight or obese. [1]

If the vast majority of your 9 inch wrist circumference is bone—and if there appears to be minimal fat around your wrists—then you probably have genetically large wrists.

Even if you have really muscular forearms, it's unlikely that you'd get significantly bigger wrists because there isn't much muscle tissue just below the wrist bones.

Is it good to have 9 inch wrists?

As I've said before, a given wrist size isn't good or bad unless it's indicative of some kind of health problem (such as you being obese). Rather, having 9 inch wrists is simply one very strong sign that you have a large skeletal structure.

So is this a good thing?

If you like the idea of being physically bigger than the majority of other guys, then yes. After all, large wrists give you a greater muscular potential.

But if you'd rather maintain a slim physique and a low BMI, then it's probably advantageous to have wrists that are a fair bit smaller than 9 inches.

Additionally, you might struggle to find nice watches that fit you well if you have 9" wrists.

Conclusion: Do many people have 9 inch wrists?

Having a 9 inch wrist is very uncommon. As mentioned, the only people who have genuine 9 inch wrists are those with massive frames and those who are obese.

Although 9 inch wrists are "only" 2 inches bigger than normal, that's a huge size difference when it comes to a tiny joint like the wrists.

Ultimately, if you have a 9 inch wrist or a 9.5 inch wrist, then you're in a very unique position and probably have a solid build with large bones.