How big are 10 inch ankles?

Find out how big 10 inch ankles are for men and women. 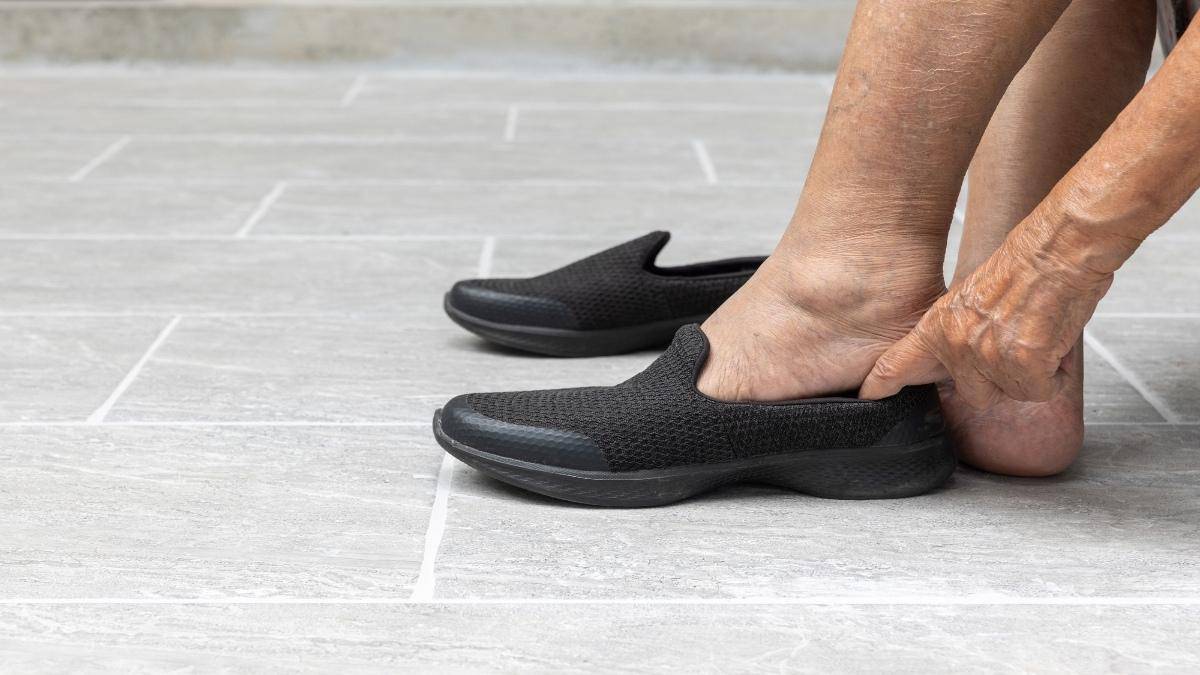 10 inch ankles are definitely above the average male ankle circumference. However, depending on your body fat level, your 10 inch ankle measurement may or may not be indicative of a large frame.

Are 10 inch ankles big for a man or not? Yes, based on all of the available anthropometric data, it’s clear that 10 inch ankles are approximately one inch bigger than usual for an adult male.

As for what 10 in ankles actually look like, this primarily depends on your body fat level.

For example, some people have 10″ ankles due to their large bone structure, whereas others have 10 inch ankles due to carrying excess body fat.

So, you could technically be fooled into thinking that you have a big frame when, in reality, your above-average circumference is simply due to the body fat around your ankles.

How big are 10 inch ankles for a woman?

This isn’t to say, of course, that having 10 inch ankles as a woman is a bad thing. After all, everyone is built differently, and some people naturally have thicker ankles than others, whether that be due to bone mass, fat tissue, or a combination of both.

Still, according to the best data that I looked at (which measured over 2000 women), 10″ ankles would put you in the 99th percentile of ankle size. So if you genuinely have 10 in ankles, then that could be an indication that your body fat level is too high.

On the other hand, many women tend to store a lot of fat around their ankles (hence the term cankle) and remain quite a bit leaner elsewhere.

If you have 10.5 inch ankles, then that means one of two things (or a combination of them both).

Either you have a pretty big frame, or you’re carrying excess body fat.

Of course, as I just said, you might have ankles that are slightly bigger than usual. But because your body fat is also pretty high, that combination might cause you to end up with 10.5 inch ankles.

Is it good to have a 10 inch ankle circumference?

A given ankle measurement is only bad if it’s indicative of some kind of health problem. So if your 10 inch ankle circumference is a sign that you’re carrying too much body fat, then you should seek to lose weight.

Conversely, you might just have a genetic predisposition to storing fat around your ankles rather than around your other body parts.

The verdict on having 10″ ankles

Overall, there are plenty of people who have 10 inch ankles, either due to their bone structure or their body fat level. If you lose weight—especially a significant amount—then it’s highly likely that you’ll see a reduction in ankle girth as well.

The opposite of this is also true; if you gain body fat, your ankles will get thicker.