How small are 29 inch hips?

Are 29 inch hips too small? 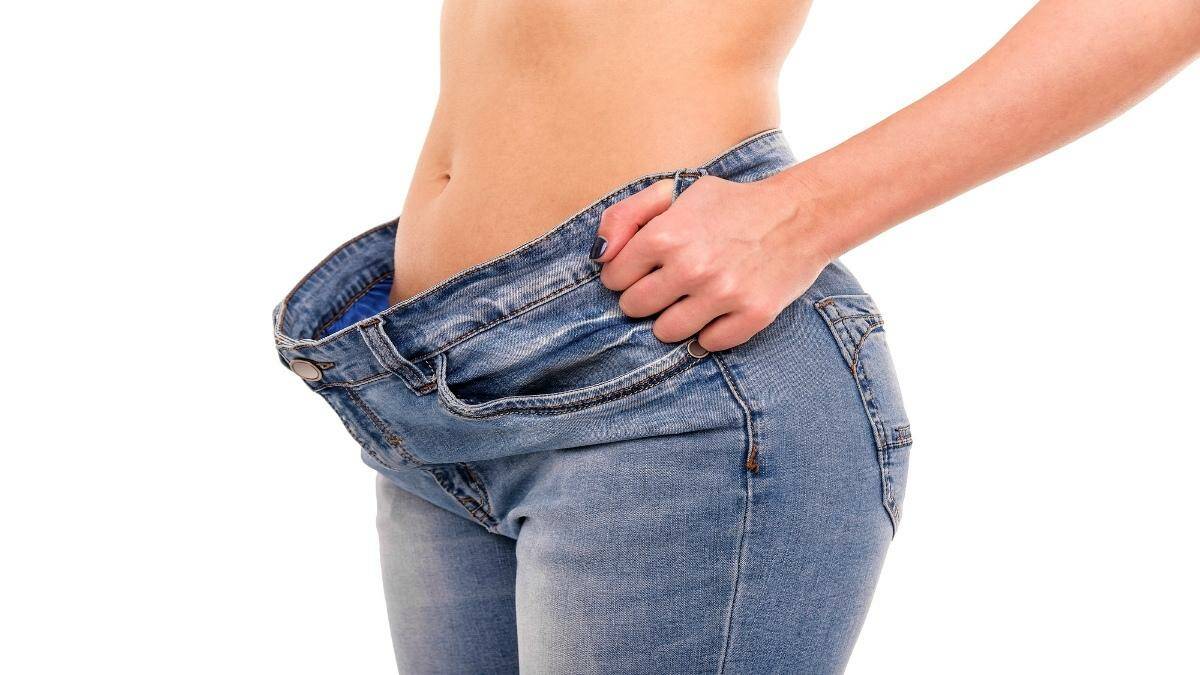 Knowing that the average male hip size is 10 inches bigger than our 29-inch case study—the same is true for females—how can anyone possibly have 29 inch hips?

Well, in most cases, they can't. But if someone has a really slim build and not a lot of body fat, then it's at least conceivable that they could end up with 29" hips.

How small are 29 inch hips?

So, just how small are 29 inch hips? Based on the data, 29 inch hips are extremely small because they're around 10 inches slimmer than usual for an adult.

Now, you could rightly point out that many people are overweight these days, so it's not like having slimmer than normal hips is bad—far from it.

However, 29 inch hips are still unrealistically small for most people. And just to make this fact crystal clear, 29 in hips are a normal size for a 10-year-old child.

So, knowing this, it's just not possible for the vast majority of adults to walk around with 29 inch hips because, as I say, they really are tiny—and likely an indication that you're severely underweight.

Do many people have 29 inch hips?

While there are obviously quite a few children who have 29 inch hips, there certainly aren't many adults who have hips that size. But this isn't to say that having 29" hips is impossible.

If you're very short with a slim build and tend not to store much fat around your hips, then it's conceivable that you could have 29 in hips.

That said, there are still plenty of individuals who meet that criteria—short, small build, minimal body fat—who have hips that are considerably larger than 29 inches, so I definitely wouldn't say that 29 inch hips are in any way normal or realistic.

How can you make your 29" hips bigger?

If you have 29" hips because you're underweight, then you can make your hips bigger by increasing your calorie intake and performing resistance training.

It's normal to put on some body fat as you gain weight, but you can also gain lean muscle mass by training with weights, an activity that will make your hips (i.e., glutes) look bigger if you do exercises like hip thrusts, glute bridges, and squats.

If you're worried about gaining fat, just remember that growing your hips/glutes via resistance training will actually make your waist look narrower because, when you gain glute mass, there will be a bigger size difference between your waist and hips.

It's safe to say that for most people, getting 29 inch hips is completely unrealistic. Indeed, most underweight adults don't have 29 inch hips!

Therefore, you shouldn't aim to live up to any unrealistic physical standards, especially considering that being too slim isn't good for your health.

By all means, maintain a slim physique. But don't be fooled into thinking that having 29" hips is normal for an adult or a teenager.