Are 32 inch hips small for a woman?

Learn if your 32 inch hips are too small (or if they're just right). 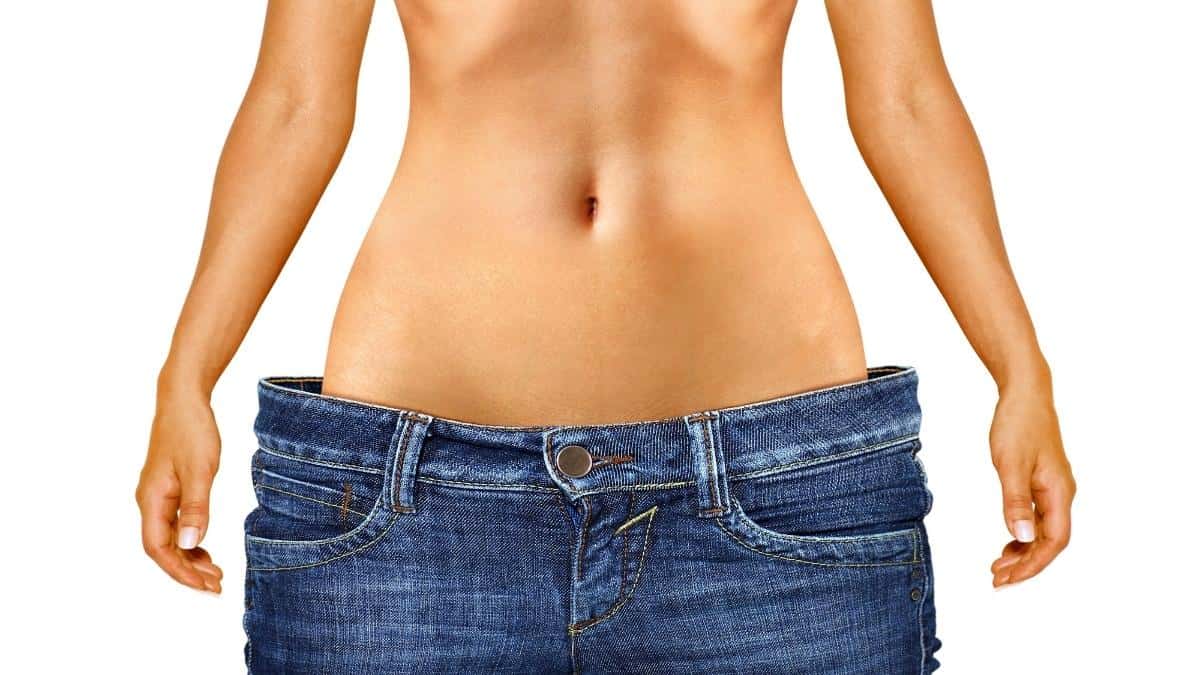 If you have 32 inch hips, then you’re not alone. There are many women—with various body types—who have 32″ hips. So if you’re curious about what having 32 in hips means for your body and your appearance, then this article is for you.

I’ll also show you how to grow and develop your 32 inch butt if you want to build your glutes. Additionally, you can learn how to measure your hips correctly to make sure that you’re getting an accurate measurement.

Table of Contents show
Are 32 inch hips small for a woman?
What size are 32 inch hips?
How can you develop your 32 inch butt?
Conclusion: Is it okay to have 32″ hips?

Are 32 inch hips small for a woman?

Are 32 inch hips small? Yes, based on the research, 32 inch hips are around 8 inches smaller than average for an adult woman. This is based on data that measured the hips of over 8,000 American women.

A given hip size is only bad if it negatively affects your health in some way. For example, if having 32 inch hips is indicative of you being underweight, then you should seek to increase your body mass by consuming more healthy calories.

However, there are many perfectly healthy women who have a 32 inch butt. You might, for example, be quite short, which would naturally give you a slimmer frame and thus smaller circumference measurements.

It’s also possible that you or your child/teenager might have 32 inch hips if they’re still developing. Indeed, the hip bones keep growing into old age, so your hips will very likely broaden out by themselves even if you do nothing special for them.

So, in summary, it’s true that 32 inch hips are a little on the small side. But this fact doesn’t mean that 32 inch hips look bad in any way. Indeed, if your 32″ hips are accompanied by a small waist, then it’s very likely that you have a desirable body type that many women would love to have.

What size are 32 inch hips?

The specifics depend on the clothing brand and the type of garment that you’re buying, but in general, 32 inch hips are a size XS, which is roughly equal to a US size 0.

How can you develop your 32 inch butt?

Growing your 32 inch butt is a lot more simple than you think because the glutes are the biggest and strongest muscle in the human body.

Performing weight lifting exercises like squats, split squats, and hip thrusts will train your entire body while giving special attention to your glutes. If you’re consistent with your workouts, then your 32 inch hip size will soon start to increase.

Add in more calories and protein, and you’ll be giving your body the fuel it needs to make real visual changes. Many women also tend to store more fat on their hips than on their waist, so you shouldn’t worry about adding a bit of body fat if you want to build your 32″ hips.

Conclusion: Is it okay to have 32″ hips?

As mentioned, having 32 inch hips is perfectly fine as long as it’s not a sign that you’re underweight. We’re all built differently, and there are plenty of women with more petite builds who naturally have 32″ hips.

The width of your hips, the size of your waist, and the length of your legs all influence how big or small your hips look. So without factoring in your other measurements, your 32 inch hips don’t mean all that much.

But as I said, as long as your body weight is healthy, then it’s highly likely that your 32 in hips are not a cause for concern. So, by all means, increase the size of your hips/glutes, but don’t feel that you have to just because you think that you need to have a certain body type.