Are 16 inch shoulders broad for females and males?

Here's how broad 16 inch shoulders really are, according to US anthropometric data. 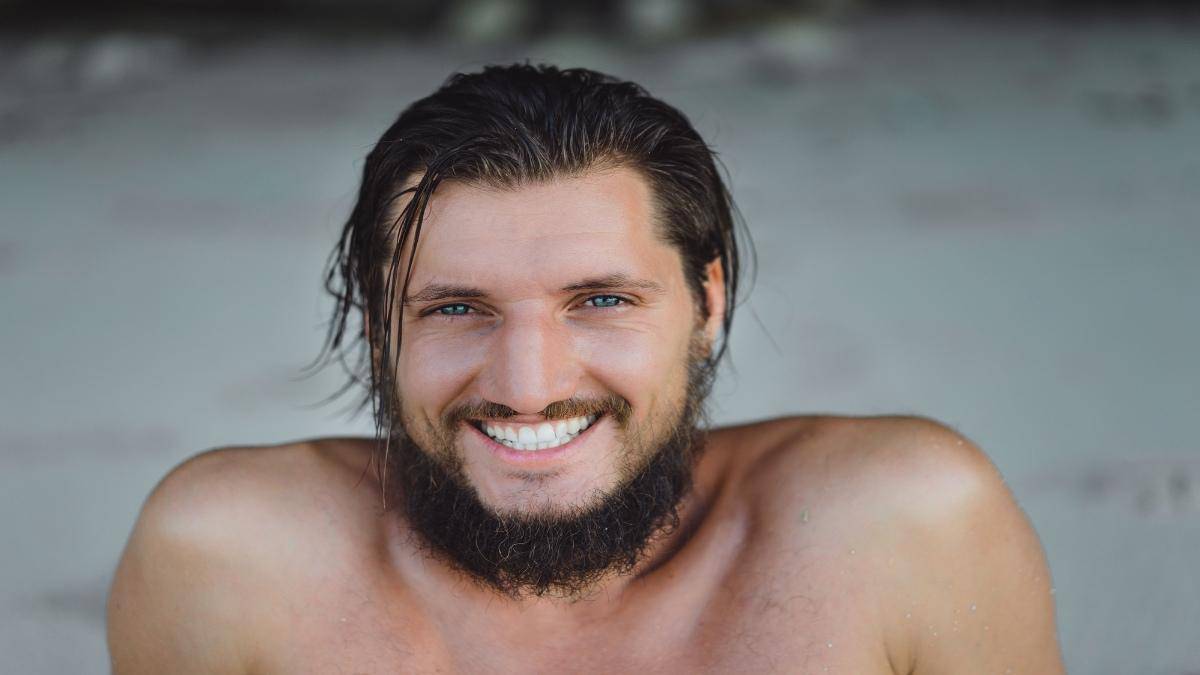 Since 16 inches is on the upper end of the average female shoulder width (when measured from the back), you could say that you’re fairly broad if you’re a woman with 16 inch shoulders.

For men, the opposite is true. When measured from behind, most men have shoulders that measure a couple of inches bigger than 16 inches.

With these facts in mind, this guide explains why 16​​″ shoulders might not be as broad as you think (hint: there are multiple ways to measure your shoulders and ascertain their broadness).

Are 16 inch shoulders broad for a female?

On the other hand, if you’re measuring your shoulders with a tape measure from behind—which takes into account your upper back size, as well as your bone structure—then your 16 inch shoulders are ever so slightly wider than average.

Are 16 inch shoulders wide for a male?

Is it possible to reduce your 16 inch shoulders?

It depends. If your 16 inch measurement is based on your bone structure, then no, you can’t reduce your 16″ shoulders, at least not without artificially shortening them via surgery.

On the other hand, if you recorded 16 in shoulders from behind, then losing muscle mass and fat tissue from your upper back and deltoids will help to shrink your 16 inch shoulders.

The easiest way to drop body mass is to eat in a moderate calorie deficit and avoid exercises that work the body parts you’re trying to shrink.

Of course, since there’s nothing wrong with having 16 inch shoulders, you don’t need to reduce them unless they’re just making you really unhappy. After all, there are plenty of broad-shouldered women who’ve found success in careers as diverse as business and modeling.

The verdict on having 16″ shoulders

If you have 16 inch shoulders, then you’re very much in the normal range. Of course, as explained above, the specifics do differ depending on how you’re measuring your shoulders, but still, 16 inches is by no means too broad for a woman or too narrow for a man.

If you’re a fairly tall woman, for example, then there’s a high chance that you’ll have 16″ shoulders at least.

Conversely, if you’re a short man, then it’s conceivable that you might also have 16 inch shoulders (although it’s definitely possible to be short and still have wide clavicles).

Either way, having 16 inch shoulders is nothing to worry about for most people unless it’s a sign that you’re underdeveloped in some way.