Are 15 inch shoulders wide? (for females and males)

Find out how wide 15 inch shoulders are for men and women. 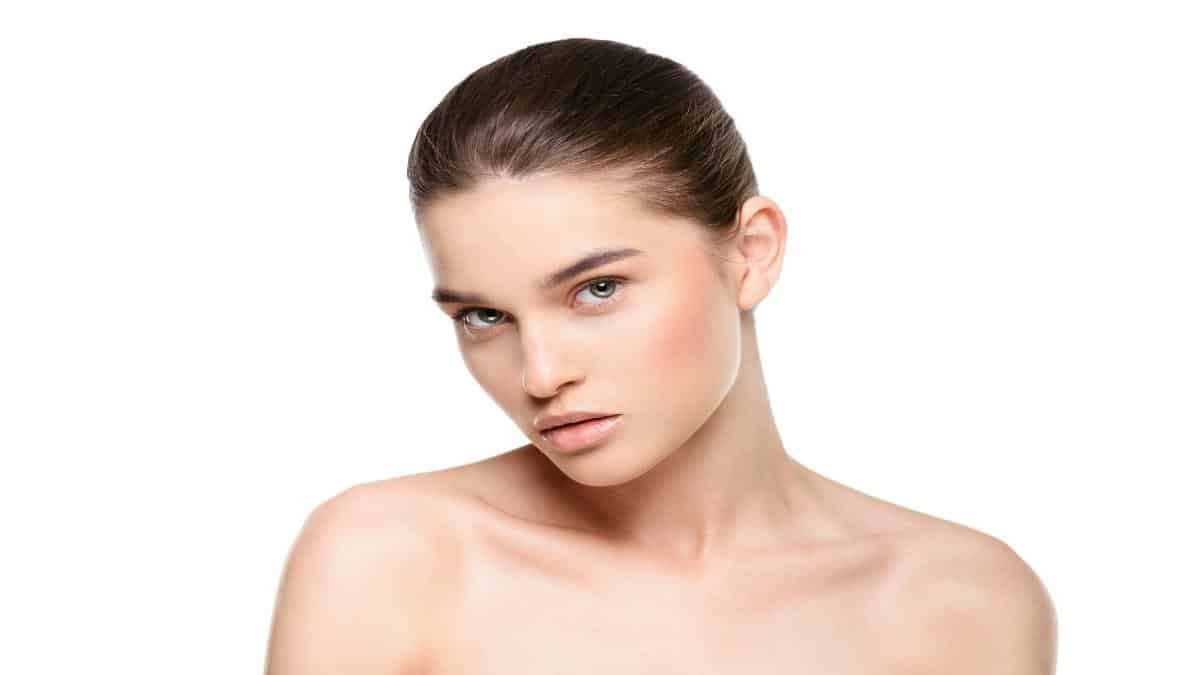 By drawing on real-life measurement data, this informative article will let you know if 15 inch shoulders are broad for men and women. After that, you’ll learn how to both expand and shrink your 15″ shoulders if you’re unhappy with them.

15 in shoulders are ​​pretty much the average female shoulder width when measured from the back (as if you were getting measured for a jacket). But let’s get into the specifics to see just how broad 15 inch wide shoulders really are.

See How Your Shoulders Stack Up:

Are 15 inch shoulders wide for a female?

Just to be clear, I’m talking about the physical width of your shoulders. If you’re measuring between the bony parts of your shoulders (biacromial breadth), then 15 in shoulders are slightly wider than average for a woman, but only by half an inch.

Are 15 inch shoulders broad for a man?

Just to clarify, when I say physical shoulder width, I’m talking about the width of your shoulders, including your clavicles and deltoids. This is usually measured either from the back with a tape measure or with a large bone caliper.

Now, if you measured between the bony parts of your shoulders and got 15 inches, then that’s not necessarily a bad thing. It is likely an indication that you have a slightly smaller-than-average frame, which is certainly nothing to worry about.

Of course, many men dream of having broad shoulders. So, later on, I’ll show you exactly how to broaden your 15″ shoulders so that you can improve your physique.

Is it good to have 15 inch shoulders?

Having 15 inch shoulders is neither good nor bad unless it’s indicative of some health problem (which it most likely isn’t).

As mentioned earlier, it’s important to distinguish between shoulder width measured bone to bone and shoulder width measured deltoid to deltoid. The first measurement, which is called biacromial breadth, will naturally result in a smaller value than the latter because it doesn’t take into account the muscle and fat on your deltoids and upper back.

So since you likely don’t have access to a large sliding caliper, I recommend taking your measurement from the back with a tape measure.

Either way, 15 inch shoulders are nothing to worry about for most people. They’re around average for a woman and slightly smaller than normal for an adult man.

How can you widen your 15″ shoulders?

This section will explain how to both widen and reduce your 15 inch shoulders.

Essentially, if you want to reduce your 15 inch shoulder width, you just do the opposite of what I recommend to widen your shoulders. More on that in a sec.

If your clavicles have stopped growing, then the only way to widen your 15 in shoulders is to add soft tissue (ideally muscle mass) to your upper back and deltoids. This means lifting weights and consuming a diet that contains enough protein for you to build muscle.

Increasing your body mass by eating in a moderate calorie surplus will help to speed up your results by ensuring that you’re maximizing your muscle growth.

Exercises like lateral raises, reverse flys, and shoulder presses are ideal for building the deltoids, while movements like pull-ups, lat pulldowns, and cable rows are perfect for widening your upper back.

If you want to shrink your 15 inch shoulders for some reason, then do the opposite—avoid exercises that work your upper back and deltoids and eat in a moderate calorie deficit so that you lose weight.

Now, let me make it clear that most people shouldn’t be trying to shrink their shoulders. Indeed, 15″ shoulders really aren’t that big for any kind of adult, so the last thing that you want to do is to harm your health by losing too much weight.

Additionally, losing weight could actually make your shoulders look more bony and prominent, which may be the opposite of what you’re trying to achieve!

In conclusion: How many people have 15 in shoulders?

There are plenty of people—male and female, young and old—who have 15 inch shoulders. This is obviously because having 15″ shoulders is completely normal and nothing to worry about.

And anyway, you can always widen your shoulders by lifting weights and slowly increasing your body mass. So even if you’re unhappy with your 15 in shoulders for some reason, you always have the power to change your appearance and build a body that you’re happy with.