How wide are 14 inch shoulders?

Here's what anthropometric research has to say about having 14 inch shoulders. 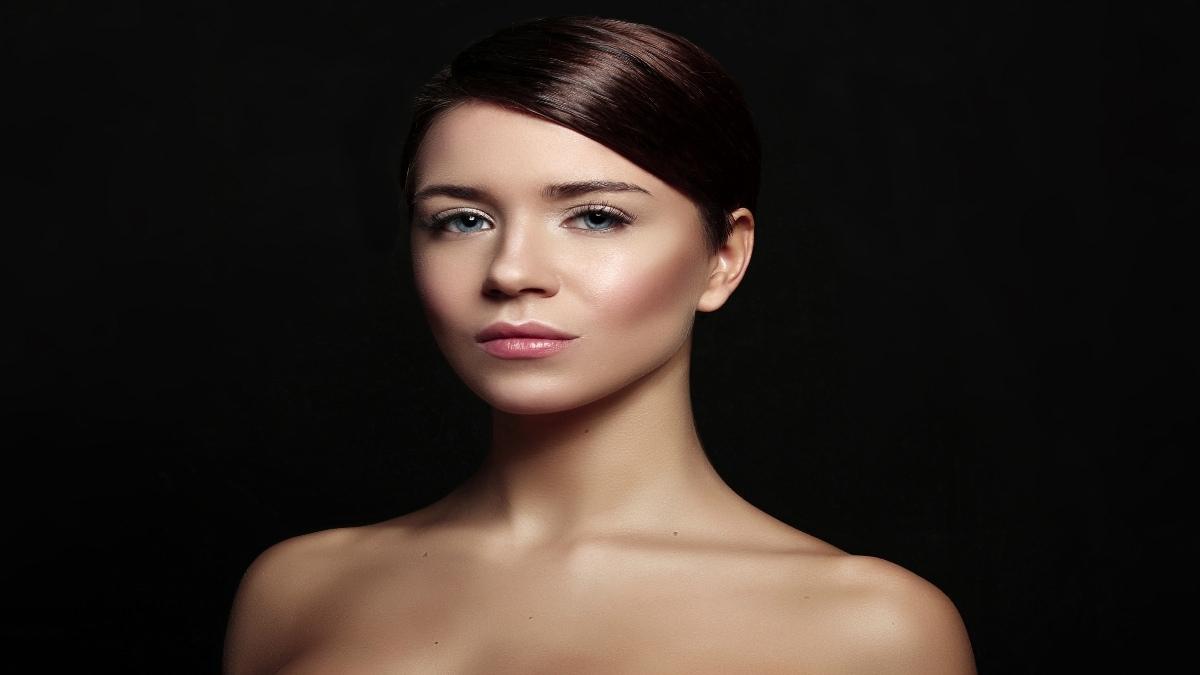 If you want to know whether your 14 inch shoulders are broad, narrow, or perfectly normal, then you’re in the right place. I’ll be discussing what 14″ shoulders look like on men and women, as well as how you can actually change the appearance of your shoulders to make them look broader or narrower.

Se let’s find out if 14 in shoulders are in line with the average female shoulder width.

Are 14 inch shoulders broad for a woman?

Now, if you’re measuring between the bony points on your shoulders, which is known as your biacromial breadth, then a 14 inch shoulder width is actually around half an inch smaller than average for a female.

On the other hand, if you’re measuring the physical width of your shoulders, including the soft tissue on your deltoids and upper back, then 14 inches is actually a bit smaller than normal for an adult woman.

Knowing this, 14 inch shoulders are by no means too broad for a woman and are likely a strong indicator that you have a more petite build.

Are 14 inch shoulders small for a man?

Of course, there’s also nothing wrong with having 14 inch wide shoulders, especially if that’s just the width of your clavicles. We’re all built differently, and some people naturally have narrower clavicles than others.

As you’ll soon learn, you can make your shoulders look much broader by building certain upper muscles and improving your posture.

But for now, if you have 14 inch shoulders as a man, you should just embrace them because there are plenty of guys who have the exact same build as you do.

How can you reduce the size of your 14 inch shoulders?

If you’re concerned that your 14 inch shoulders are too broad for some reason, you shouldn’t be. I’ve delved deep into the anthropometric data concerning shoulder width, and I can say with a high degree of certainty that 14″ shoulders are on the narrow side of the shoulder width spectrum.

Still, wearing clothes with minimal padding will help your shoulders to look less broad, as will wearing fewer layers.

That said, I wouldn’t try to actively slim your shoulders because you can’t change your bone structure. And anyway, if you lose weight in an effort to slim your 14 in shoulders, that will likely make your shoulders look more bony and prominent, which would draw attention to them even more.

Do many people have a 14 inch shoulder width?

Yes, there are plenty of people with a 14 inch shoulder width, especially if we’re talking about clavicle width. 14 inches is, in fact, a very normal shoulder measurement for women in terms of biacromial breadth, which is the distance between the two bony points (acromions) on your shoulder blade.

Additionally, certain teenage boys commonly have 14 inch wide shoulders. And while most boys will get broader as they become men, some guys just have naturally smaller builds and may therefore end up with 14″ shoulders once their bodies have fully developed.

Of course, if you have a physical shoulder width of 14 inches, then you might want to make your shoulders broader. In this case, I recommend lifting weights and prioritizing exercises that work your lats, traps, and deltoids.

So you could do lateral raises, shoulder presses, lat pulldowns, and then some kind of row. As long as you’re working the muscles in your upper back and deltoids, you’re on the right track.

The verdict on having 14″ shoulders

But it doesn’t do you any good to fixate on specific measurements. Nobody looks at your shoulders and thinks, oh, they’re definitely 14 inches wide.

While 14″ shoulders are very normal for a woman and slightly smaller than usual for a man, you’re by no means abnormal if you have a 14 inch shoulder width.

And anyway, men can easily build their back and shoulders to increase their measurement. And if you’re still growing (not all bones finish growing at the same age), there’s a chance that your clavicles could get wider.