Find out if your 40 inch shoulders are wide, narrow, or normal. 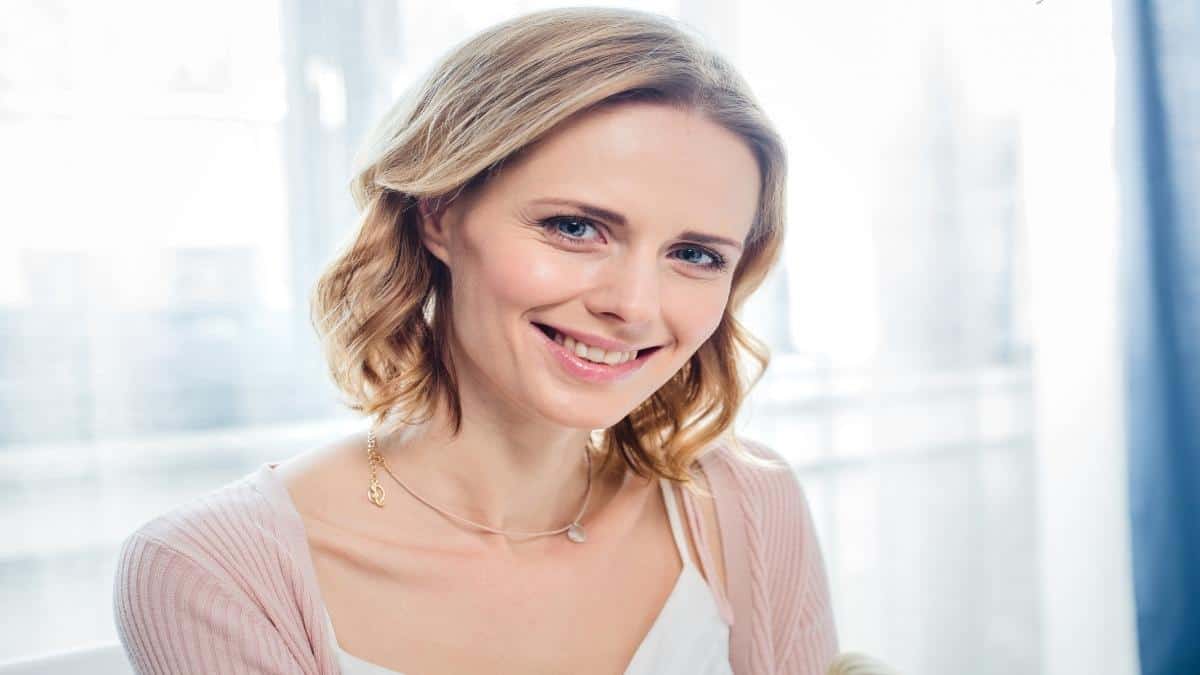 This guide will let you know whether 40 inch shoulders are broad for men and women so that you know what kind of body you have.

Just to be extra clear, when I say 40″ shoulders, I am, of course, talking about circumference and not width. You can learn how to measure your shoulder width if you want to see how wide you are, which is useful if you want to buy clothing.

Of course, many women are worried that their shoulders are too broad, but 40 inches really isn't that much. And anyway, it's not like the people you meet will know that you have 40″ shoulders.

On the other hand, 40 inch shoulders are undeniably small for a man and could be an indication that you're very skinny or just happen to have a really small frame.

Another type of person who might have a 40 inch shoulder circumference is a growing teenager. After all, everyone has to have 40 inch shoulders at some point during their physical development!

As mentioned, 40 in shoulders really aren't that big for a woman, so I wouldn't say that a female with 40″ shoulders is particularly broad—unless she's really short, in which case, at 40 inches, her clavicles might be quite long in relation to her other bones.

The amount of muscle mass and fat tissue that you're carrying also affects how your 40 inch shoulders will look. For example, if you have a lot of fat on your back, then, as simple as it sounds, that can increase your measurement because the tape has to stretch around a bigger area.

Is it possible to decrease your 40″ shoulders?

If you're carrying a decent amount of fat or muscle around your deltoids and upper back, then it's always possible to decrease your 40″ shoulders. But do you actually need to?

After all, slimming your shoulders by losing fat might actually make your shoulders stick out even more because, when you lose weight, the bones will become more prominent.

Additionally, since 40 inch shoulders really aren't that big, you likely have nothing to gain by attempting to reduce your measurement. Indeed, you certainly don't want to make yourself underweight in a bid to change how your shoulders look.

On the other hand, some people actually want to make their 40 in shoulders wider. In this case, your best bet is to do exercises that train the deltoids and upper back muscles (e.g., lateral raises and lat pulldowns).

Conclusion: Is it good to have 40 in shoulders?

Unless your 40 inch shoulders are the sign of a problem (which they most likely aren't), then having 40″ shoulders is completely fine. It's certainly not something that you should worry about.

There are many women who have 40 in shoulders, so you're definitely not on your own if you're a woman with 40 inch shoulders or a substantially similar measurement.